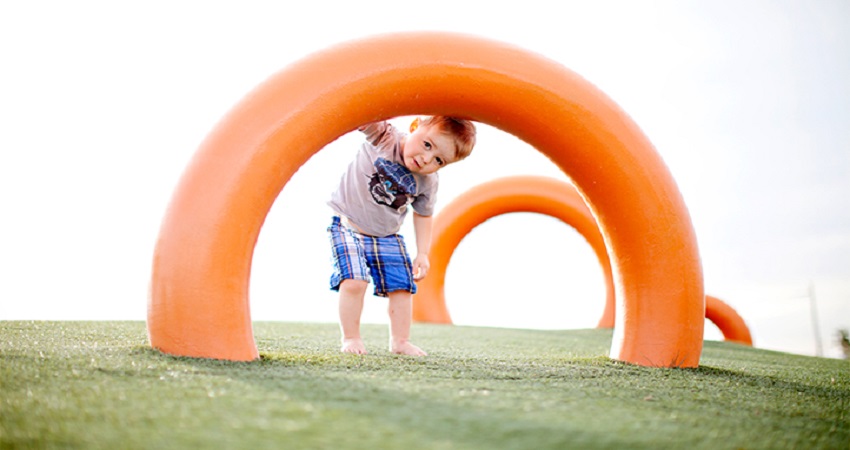 Posted at 18:39h in Blogging by Jamie Herrera 0 Comments
0 Likes

One of the best ways to strengthen the relationship between adults and children, as well as between the little ones themselves, and at the same time, promote mutual learning is through games. Taking things this way, the smallest of the house will learn many things by paying the necessary attention and seeing it as an obligation. Also, playing with them is the ideal method to encourage their creativity and promote cognitive development.

There are many games to entertain and teach children, but among the most positive are those outdoors. Away from screens, consoles and other devices, they must interact with both the people around them and the environment. Sometimes it is difficult to start a game that attracts the attention of the little ones but do not worry. We help you with this article about outdoor games for children.

There are many outdoor games with the ball for children to have a great time exercising, and one of the best known is the dodgeball.

Among the traditional and most popular outdoor games for children is the handkerchief game. Its mechanics are very simple:

If you are looking for entertainment activities for children, sack races can be a good solution.

There are also outdoor games for children without material. One of them is the one with the four corners:

Some activities are ideal for entertaining a large group of children. One of them is the caterpillar race game:

If there is an outdoor game that all children know, this is the pilla-pilla or hide and seek. It is very easy to practice and no material is needed:

This is another classic game for children outdoors, but it can also be played indoors when the weather is not favorable. Playing blind man is very simple:

When the blind chicken manages to catch another of the boys or girls, this becomes the chicken and the game begins again.

Hopscotch has many versions and is played all over the world, but the most popular way to play is as follows:

Outdoor games for children also include 3-legged races, also called 3-foot races. Through this activity, the coordination of the little ones is encouraged.

This game is another of the most famous in the world. It is ideal for playing outdoors and without materials, but it can also be played indoors without the need for a large space and it is very easy to play:

Jump rope is a game that children can play in groups or alone. If they play individually or in pairs, the rope must be shorter, but if a group of children plays, the rope will have to be the long rope and it will have to be held by two children or, if it is large and heavy, two adults.

Each one must jump the rope while in motion, avoiding touching it, so the rhythm must be calculated, paying attention to when the rope is up and when it is touching the ground. The difficulty is to increase the rhythm of the rope twist or perform all kinds of movements depending on each participant’s skills. You can even jump two ropes with opposite movements at the same time.

The broken or smashed phone is a classic to play with the little ones. These are the basic indications:

You need a type of bar or stick to play limbo, be it wooden, a broom or any long stick and some upbeat music.

In the rope game, you will have to follow these instructions: