The best-selling video games of all time 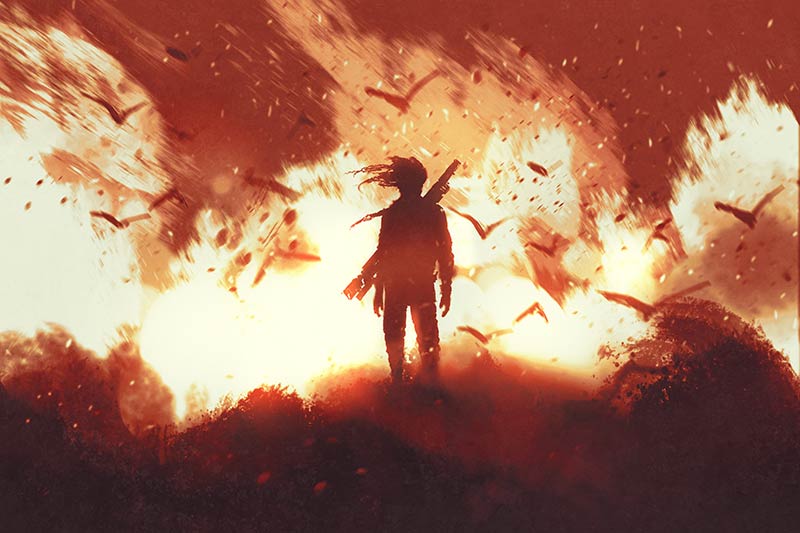 09 Jul The best-selling video games of all time

Posted at 07:09h in Blogging by Jamie Herrera 0 Comments
0 Likes

The video game market has seen its share of sales records. And some games have sold tens of millions of copies. However, the best-selling games and franchises are not always what we think and those whose most copies have been played on console or PC are not necessarily those who have received the plebiscite of “hard-core” players. We come back with you on these games which confirm this astonishing observation.

Yes, the famous game in which you have to align the bricks would still be the best-selling game of all time. Already with more than 35 million units sold on Game Boy since its first release on the portable console in the early 1990s, more than 420 million copies of Tetris have been downloaded since the launch of the game on mobile and smartphone in the midst of 2000s, officially making it the best-selling game of all time! However, wouldn’t this vast presence on a cell phone be the characteristic of a “casual” game that we only play to pass the time?

No one will wonder how Wii Sports came second on the podium of the best-selling games of all time. Knowing that many deny it a status of “real” game. Indeed the Nintendo game was seeking to seduce a non-gamer audience by being the standard bearer of the Wii’s motion recognition features. What also makes many say that the game does not really deserve its place is the fact that its 85 million units sold were sold in bundles also including the Wii console in Europe and the United States.

More than 60 million Minecraft would run all over the world, all media combined. A phenomenal success for the independent sandbox type game by the Swedish Markus Persson developed practically with zero budget. Besides, to say that the gaming industry could never have predicted this success would be an understatement. His secret? Have managed to reach an audience both passionate about games and novice. This does not count the 30 million Minecraft: Pocket Edition downloaded on smartphones.

Exactly the opposite of Minecraft, Grand Theft Auto V is the archetype of the triple-A video game blockbuster that appeals to both hardcore and casual players with an open world and freedom of action. Deemed to be the most expensive game ever made. GTA V has sold 52 million copies at the time of writing. Including more than 11 million the day of its release, generating $ 825 million in 24 hours…

No one can challenge Super Mario Bros. it’s status as a true video game, and its presence in the ranking of the best-selling games of all time, from the top of its 40 million copies sold, seems legitimate. However, like Wii Sports, Super Mario Bros. Owes a lot of its copies sold to the fact that they were included in a bundle with Nintendo’s home console of the moment, namely the NES at the time.

Another Nintendo game, except that this one arrived there all alone without the boost of a bundle making its purchase compulsory with its console. From the top of its 35 million copies sold, the most controversial of Mario Kart games (its very random difficulty has long been criticized) does not deserve absolutely. Proof that the mustachioed plumber and his band are still successful even after more than 20 years of existence. And that the phenomenal console park of the Wii has done wonders.

Nintendo still with Wii Fit, the fitness game with its famous board. If we combine the sales of Wii Fit and Wii Fit Plus. We still reach a total of more than 43 million units sold! An astronomical figure for a game that does not seem so attractive for “real” (sic) players. If it is a casual audience that Nintendo was targeting with Wii Fit. The Kyoto firm nonetheless recognized the contribution of the license to its brand image since the Wii Fit trainer even became one playable character of the last Super Smash Bros.

The insolent success of the Wii with an audience that was not particularly attracted to video games has been emulated and in the first place on the side of Microsoft. Kinect was, and remains, an amazing technology capable of recognizing your movements from the simple eponymous accessory to add to your TV, without the help of any other controller. Kinect Adventures was also the first game to fully exploit this technology, and as its title suggests. It was entirely dedicated to its demonstration. It is undoubtedly moreover the effect of the novelty more than anything else which has enabled it to reach the number of 24 million copies sold.

Another huge surprise success, with a casual audience more composed of children than adults: Nintendogs. Indeed, the charming little puppies of Nintendo have sold nearly 24 million copies. Making this game the greatest bestseller in the history of the Nintendo DS. Besides, even if the game does not seem made for hardcore players, the specialist criticism will not stop praising it.