Unforgettable Games to Improve Your Memory 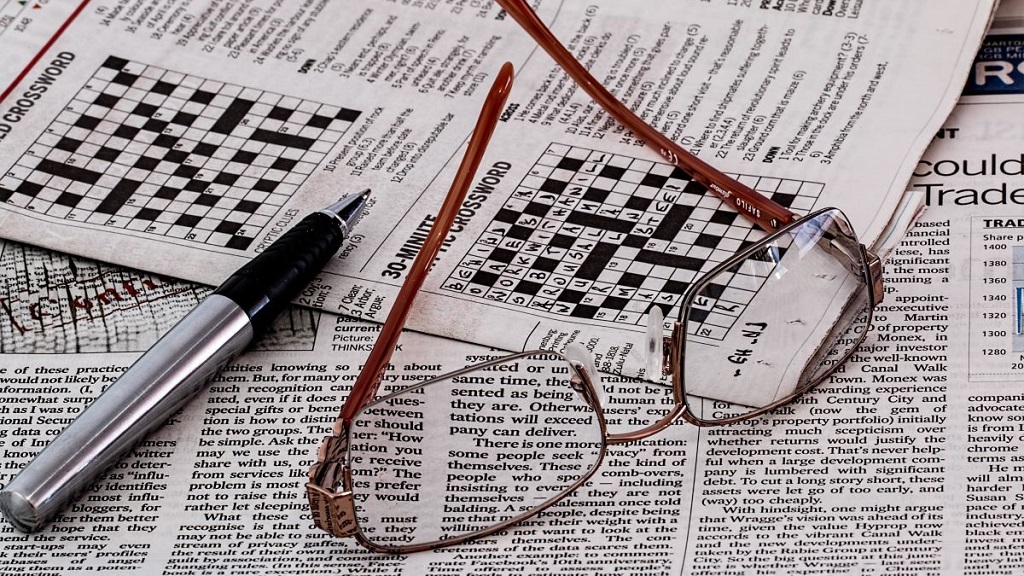 Posted at 11:13h in Blogging by Jamie Herrera 0 Comments
0 Likes

Improving our Memory and intelligence is not only possible; it can also be fun. Mental training games are the effective dissemination of what is technically known as cognitive stimulation, something that has been showing its benefits for years.

The Games to Improve Your Memory

So, in what way do we get our mind to work without it being boring and tedious? Well, very simple! There is no better gym for our neurons than finding fun and educational activities, such as games.

Solitaire is a very popular game worldwide that uses its classic basis to play alone, composing casino decks. It can be completely mastered in a few seconds, so soon there will be no one to stop you in your goal of placing the deck of cards in order.

This game is used to improve reasoning, memory, and language skills. But what does it consist of? Let’s explain it step by step:

If you want to make it more difficult, there is the option of going around the alphabet more than one time to make the word search more complicated.

Memory (or the memory game)

The popular Memory is an excellent game to exercise and develop Memory if practiced regularly. To start the game, all the cards are shuffled and placed face down so that the images are not visible. The first player will turn over two cards. If they are the same, he takes them. Otherwise, he hides them again. Then, it is up to the next player to do the same, etc.

The objective is to memorize the location of the different cards to successively turn over the 2 identical cards that form a pair, to take them away. The game will end when all the pairs are found. The player who has managed to win the most cards will win the game.

A classic of classics, one of the oldest number games globally, had to reach all of our electronic devices. Sudoku is available for Android, iOS, Chrome, Web, BlackBerry, Windows Phone, and secure for many more platforms. A game as fun as it is complicated, which invites us to fill the nine rows and columns with the series of numbers from 1 to 9, without repeating them in the same row, column or sub-grid. A challenge that improves concentration.

Recent scientific studies reveal that a small memory task, called ” N-Back, “can improve short-term Memory and our intelligence’s fluency, using it only for 20 minutes, 4 or 5 days a week.

It is about putting 2 simultaneous tasks together and getting the brain to remember them both. It has several difficulty levels since we can also reduce the tasks, use only 1, or increase them and work with 3.

We start this tour of some of our favorite memory improvement apps with Game for kids: Animals. It is a perfect application for the little ones in the house, consisting of turning the various cards that appear on the screen to find the pair of each of them.

To find the identical card, it is necessary to memorize the position of the various cards displayed by the app. It starts with the mind and stimulates the players’ visual memory, whether they are children or adults.

Other qualities of this mobile Game that have also caught our attention have been its beautiful images. There are nice drawings of animals on the cards, among which we find monkeys, giraffes, zebras, lions, and octopuses.

The app also offers three levels of difficulty (easy, medium, and difficult), which makes it perfectly adapted to children of all ages.

As its name suggests, Memory Games is an application composed of several hobbies. It has a common goal: to enhance memory and improve attention span. By accessing the tool, users can play anonymously or, if they wish, enter their name or nickname.

Once this is done, it is possible to access a total of seven pastimes, which provide the players with brief instructions so that they can fully enjoy all of them without complications.

Like the Memory Games mobile app, the Memory Trainer app for Android includes various activities. All focused on improving memory.

We find games of numbers, names, and figures that encourage participants to retain in their head poker cards, figures, faces, and names or geometric shapes.

Therefore, it is an entertaining, enjoyable, and highly varied pastime capable of stimulating memory and attention in both children and adults.

We come to the end of this walkthrough of some of the best free applications to improve memory, and we do it with Mathematical Memory. This app allows children to have the opportunity to improve memory while learning numbers.

Like many other pastimes of this type, the Game focuses on making identical pairs of numbers and colors that allow stimulating short-term memory and learning to add and count. Likewise, it is also important to note that this app offers four levels of difficulty to adapt perfectly to each child’s age, as well as a very striking and colorful interface that is liked by the little ones.