Differences, models, and how many versions of PlayStation 5 exist 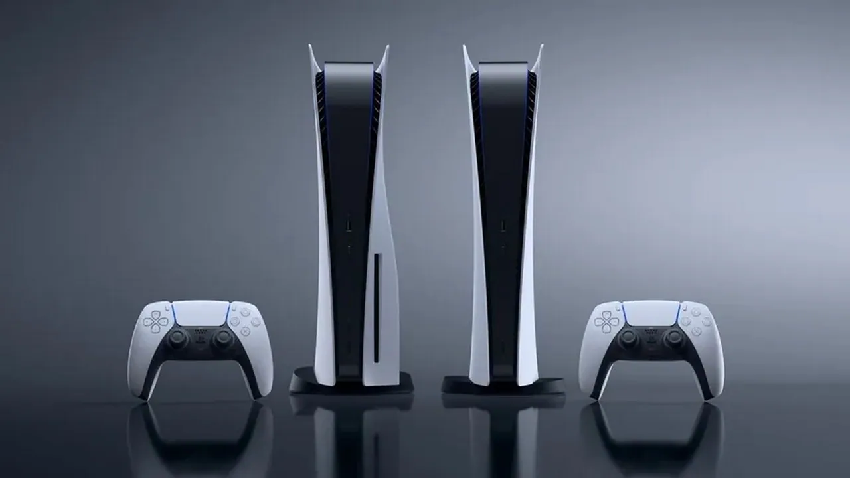 23 Jun Differences, models, and how many versions of PlayStation 5 exist

Posted at 12:02h in Blogging by Timothy 0 Comments
0 Likes

PlayStation 5 is the brand new Sony console, which was launched in November 2020 along with its direct competitor Xbox Series X. To date, it has sold more than 19 million consoles.

Sony released two different PS5 models. On the one hand, we have the model with a reader, which allows you to run games and movies on disk. In second place is the exclusive digital model (without reader) of PS5.

At the moment there are no new PS5 consoles (Slim, Super Slim, Pro…)Compared to the standard model, there is a significant revision released in the middle of last year.

If you want to know everything about Sony’s next-gen console and be aware of its news. Here is everything you need to know about the PS5 chassis b: differences, models, and how many versions of PlayStation 5 exist.

PS5: Chassis B or Chassis A 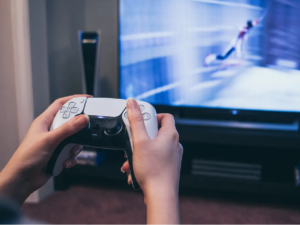 Getting a PS5 today is very complicated. However, that does not mean that it is important to know the versions of the Sony console. Its changes, and other details that not everyone knows.

In this report we are going to focus on the European market, so that you know how to recognize the PS5 models that circulate (or will circulate, rather…) in stores.

Sony released its PlayStation 5 console in November 2020. This first model was far from perfect, so Sony engineers started working on a hardware-level revision of the system.

What is Chassis B on PS5?

PS5 Chassis B is the first significant revision of Sony’s next-gen console. It began to be manufactured in the middle of May 2021, and currently, all the units that arrive in stores carry this chassis.

This means that the PS5 chassis A is practically discontinued from first-hand stores. Of course, it can still be found in second-hand stores and portals.

What novelties does this chassis B have? In relation to the first model (the original), the only notable difference is that it weighs 300 grams less. In fact, this caused quite a stir when it was leaked through the press.

How many versions of PS5 are there?

Now that we know what the PS5 chassis b is and how to identify the serial and model numbers of our console, let’s go to the next step. How to know which chassis a PS5 has by its numerical references?

As you can imagine, each of these versions corresponds to a variant of the PS5 reader and digital models. We will detail each one and reveal their identification numbers.

In November 2020, Sony released the first versions of the PlayStation 5 and PlayStation 5 Digital. Both carried chassis A, although their identification codes were different.

Differences Between Chassis A And Chassis B

In addition to weighing 300 grams less, the PS5 chassis b differs from the first chassis in two fundamental aspects: cooling and the base of the console.

Sony took note of the flaws in the chassis, and with this review focused on improving the ventilation of the PS5 while replacing the materials with cheaper ones. The objective was also to reduce the production costs of the game console.

Although the dissipation device is simpler and smaller than that of the chassis, the truth is that it improves the cooling capabilities of PlayStation 5.

This new heatsink is more effective than the original one and has the great advantage of using liquid metal. (Which was often used in its day with this issue) instead of the usual thermal paste.

Speaking of purely technical aspects, the components that benefit most from the change are the VRMs. These not only perform more efficient and stable energy work. But also cool the area better and have greater durability than the previous chassis.

It has also been possible to reduce the temperature of the RAM, which in some cases leads to differences of up to 6 degrees. This also helps the CPU frequency to stay stable.