The best Android games of 2021 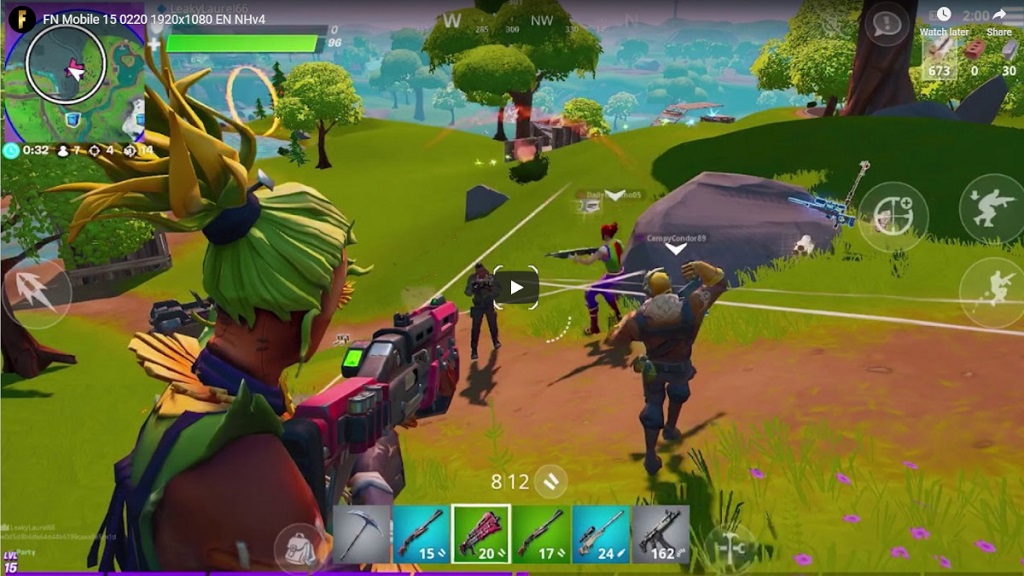 Posted at 15:21h in Blogging by Jamie Herrera 0 Comments
0 Likes

The world of mobile video games continues to grow year after year. Manufacturers such as Black Shark have presented new gaming mobiles and the Google Play catalog continues to grow with increasingly complete deliveries, both at a graphic level and at the level of possibilities in general: we have games of all types for all audiences.

We are going to collect the best games so far this year, those proposals that have been launched recently and that have managed to make a lot of noise despite 2021 not yet very advanced.

Magic: The Gathering Arena is an adaptation of the classic Magic to Android. It is a perfect game for beginners, as it comes with a complete tutorial in which they explain the mechanics to understand the game. The game is completely free, with in-app purchases.

Crash Bandicoot: on the run!

Crash Bandicoot is already on Android and it is a spectacular game. It comes from the hand of King, developer, among others, of the famous Candy Crush. In this game, we will run nonstop dodging obstacles and defeating enemies. It is not as comprehensive as the console versions, but it is certainly addictive and a great option to pass the time.

Probably the game of the year. The ‘LoL’ can finally be played on mobile phones, even if we have a humble Android mobile. It is an adaptation of the original PC game, with fewer characters, smaller maps, and somewhat simpler mechanics to make games shorter. However, it maintains the essence of League Of Legends, so fun is guaranteed.

Without a doubt, the new benchmark in mobile video games. It is a title for PC and PS4 transferred to Android, although it is exactly the same game. Genshin Impact is an open-world game, in which we will explore a gigantic map and fight against various creatures.

The graphic section is simply spectacular, although we will need a high-end mobile to enjoy it in all its splendor. Despite being a game in this category, it is completely free, and purchases are accessible.

Mini Football is a fun game in which we will play matches of less than three minutes, to liven up the downtime while enjoying a good day. The controls are simple, it can be run by any phone without the need for it to be powerful and it is one of the games that has been sweeping the Play Store the most in recent months.

Legends of Runeterra is one of the best games of the first half of 2020. It is the League of Legends card game, one of the best-known games worldwide. With the aim of competing with rivals like Hearthstone, the proposal manages to hook from the first moment, with complex but fun gameplay.

‘The Seven Deadly Sins: Grand Cross’ tries to transfer what was seen in the anime betting everything on the graphic section. It is one of the most careful proposals of the year, a quality visual section for an RPG at the level of expectations.

The game will allow us to take turns in combat, in which we will choose different skill cards with which to attack, defend and cast different spells. Many missions, good operation, and completely free (although with micropayments).